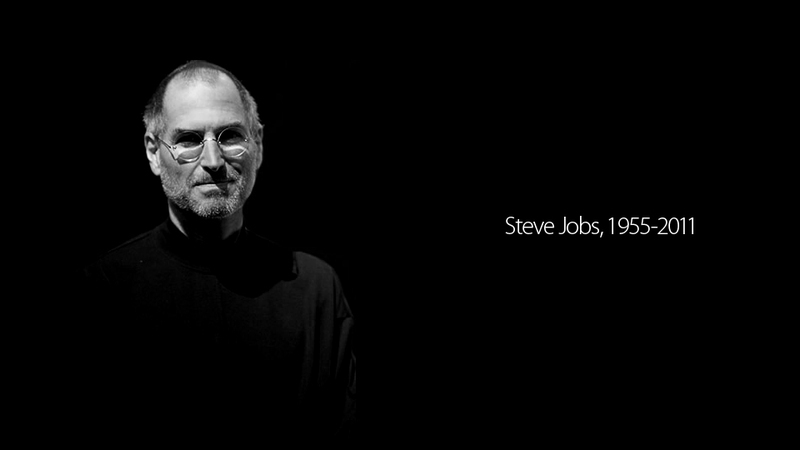 It was announced that Steve Jobs has officially resigned as Apple's CEO. Of course apple's stock dropped 7% in after hours trading. If investors really understood the company the stock should have gone up.
Steve Jobs has embodied the true meaning of a leader. This doesn't mean he isn't without his faults over the years, but he has vision that has taken apple from a garage to having more market value and net worth than many countries. He has revolutionized almost every facet of technology in the past 20 years not too mention the music, movie and gaming industries.
However, these accolades are not why the stock should go up. The real magic, if you will, about Steve Jobs is the fact that he has passed on and instilled his core values into Apple itself. The culture, people, products, expectations and philosophies. So rest assured that his successor, Tim Cook, has the Apple spirit which is Steve Jobs.  They are inseparable.
One may argue about the (mis)direction that Microsoft took after Bill Gates resigned and handed the keys over to Balmer. He was never a tech guy. He never saw that beauty in computers and how art can be found in computers and most importantly that computers and software are supposed to make people's life's easier.
God speed Steve....in whatever direction you go. 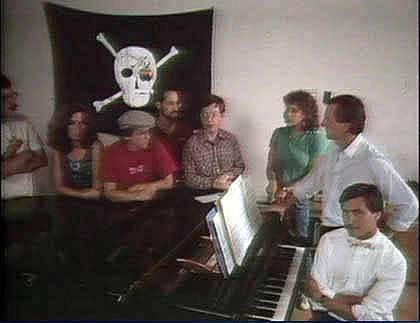 Back in May Steve Jobs got into a wee bit of email confrontation with Ryan Tate over the finer points of whether or not Apple was still a revolutionary company based upon their recent actions of going after the Gawker blogger/journalist/thief/revolutionary/martyr/whatever for publishing and printing information on the yet release iPhone 4.  One of the most circulated quotes from sed email exchange was "freedom from porn".  Even as a big Apple supporter that I am I had to laugh a little.  I do think Steve and his band of merry men and women are making the right business decisions I thought that one particular reasoning was somewhat of a copout used by politicians who want to guilt voters into believing in some draconian policy.  That was until I was watching my 3 year old niece play a Snow White puzzle game on my brother-in-law's Android Incredible.  The app was free with ad support.
Disclaimer: I FIRMLY believe that it is a parents responsibility to monitor what their children are doing online.
I was completely shocked when I saw an ad for "Sexy Single Chat Line" on a kids game.  People complain how Apple has "jump the shark" or "sold out" by having tight control on the advertising model of iAds or the submission process of apps, but having a completely "open" system is not necessarily a good thing. Apple has struck the right balance between along enough flexibility for developers to be create wonderfully creative and useful apps, but in the meantime maintaining a high standard of quality.
Needless to say the app got deleted immediately and she played a similar game on my iPhone.